Our story began back in the 20th century in Bílovice nad Svitavou, where our headquarters are now located. In 1903, Mr. František Matějíček, the great-grand-father of the present company owner, started a business and constructed a building there – our present headquarters. He unfortunately lost the building when the Communist regime started, putting an end to the business activities of František Matějíček.

After the revolution in 1989, the building was returned to the Matějíček family, but unfortunately had to be sold due to the circumstances at the time. The present owner of the company, Mr. Miroslav Matějíček, and his wife Jana Matějíčková bought the building back at auction in 2007, and it was only a matter of time before the headquarters of our business were located there. We thus resumed the story of František Matějíček, who was a successful entrepreneur but prevented from continuing his business by the regime.

Our company entered the market at the beginning of 2002, and in the following years we have successfully turned a small family company into a large and stable one with a leading position on the domestic market. We now have a leading position in the cable waste processing sector.

During this period, we expanded our activities and began employing prisoners at our facility, one of the first of its type in our country. We successfully persuaded the authorities and, last but not least, the prison management, to establish a facility focusing on employing prisoners. We have employed dozens of prisoners at this cable waste processing facility, and thus significantly contributed towards their later social integration through their adoption of new working habits thanks to our activities.

Over time, our activities started to expand and, thanks to the inflow of new customers involved in the manufacture and assembly of components for the automotive industry in Europe and increases in the overall quantities of waste received from other companies, the existing premises began to be insufficient. We proceeded to the next step in order to address our capacity issues. This step included the legalization and commissioning of the aforementioned building so that it meets the new requirements and standards applicable to this business.

This site includes a sorting, logistics and storage centre, as well as the administrative and personnel parts. Its strategic location means that this site is mainly specialized as the logistics centre for the received waste. From this logistics centre, the waste is distributed for further processing, especially to our new processing site located in Rýmařov, where we have followed on from the tradition established in the 1990s.

In the spring of 2017, our company used bankruptcy proceedings to purchase the site in Rýmařov, formerly owned by Mr. Vladimír Erben in the 1990s. The site was used for several types of ecological activities in the 1990s, and so its purchase was particularly beneficial for us. Repairs to the site were started in 2017, and the site was put into full operation in the middle of 2018. We have thus followed on from the tradition established there in the 1990s, and believe that together we will build a strong and stable company of a similar type in Rýmařov once again – one that will operate at a global level.

The site in Rýmařov has been completely reconstructed to meet the new requirements and standards imposed on the waste recycling sector.

The site complies with the latest standards arising from legislation in the Czech Republic, and has available the most modern waste-processing technologies in the world. Our waste-processing technologies were purchased in various countries, and when choosing the technologies we placed high stress on maximum processability of received waste and exploitability of secondary waste related with our production. The site covers an area of about six hectares, and includes production and storage sections, with green and rest zones. We focus on an environmentally-friendly approach, and the premises reflect this. The site includes, of course, the most modern drive-through digital scales, a wide range of waste processing lines, handling equipment and, last but not least, staff who are always happy to help. There is also a sorting, logistics and storage centre, as at the Bílovice nad Svitavou site. The site also includes an administrative building and several production halls. 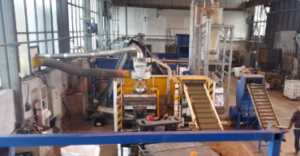 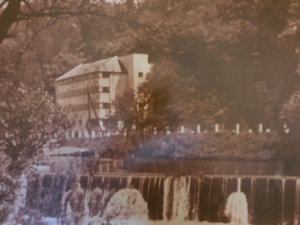 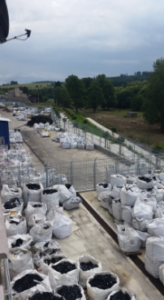 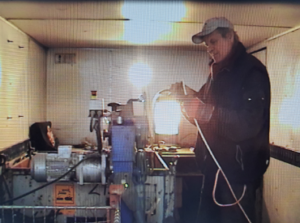 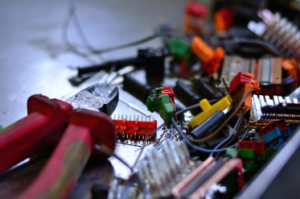 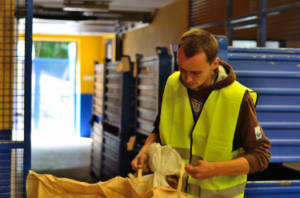 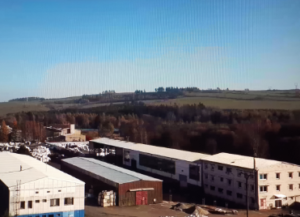 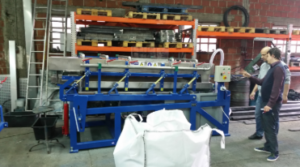 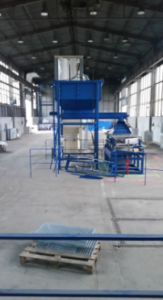 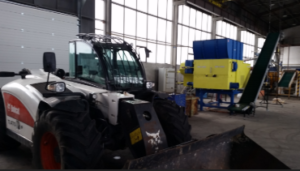